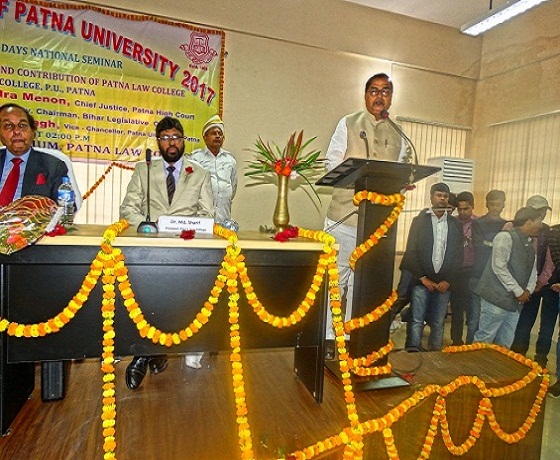 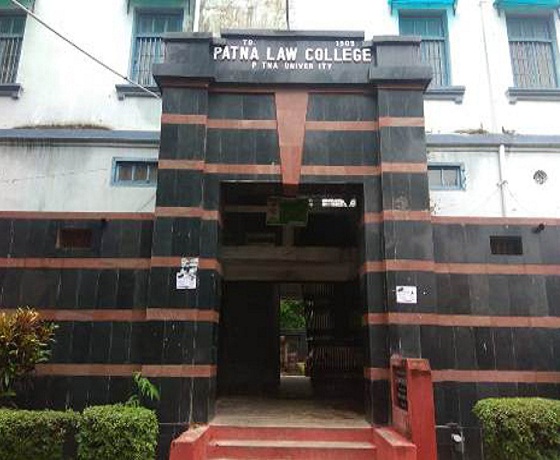 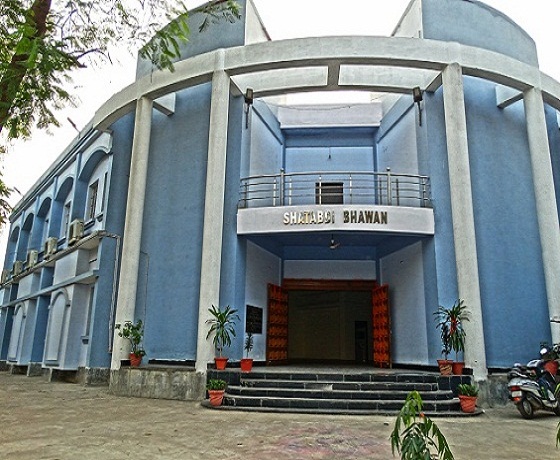 Candidates who have applied for Entrance Examination for Minority Judicial Coaching (PRELIMS) Under Chief Minister Coaching Scheme will get their Admit card in their e-mail (mentioned in online Application Form). Please check your E-mail. Contact - 7004187154 for Technical Help only.

Quotation invited for Canteen service in the college.

Notice to deposit Registration Fee online for students of Part-I / Sem-I in session 2021-22.

Patna Law College was established in July 1909. Prior to the establishment of this Institution the teaching of Law used to be imparted in Patna College. Till 1917 the College was affiliated to Calcutta University.When Patna University came into existence in 1917, it became affiliated to it. Upto 1st January, 1952, Patna Law College was a Government institution and functioned as an independent unit. From that date it became a consitiuent college of Patna University under the Patna University Act. 1951. This Centre of higher education, which is exclusively devoted to legal education, has the privilege of producing two Chief Justices of India, namely, Mr. Justice B.P. Sinha and Mr. Justice L.M. Sharma. Also, Sri Lal Narain Sinha, First Attorney General of India from the State of Bihar, a galaxy of Supreme Court and High Court judges, jurists, eminent advocates, reputed academicians, able administrators and innumerable towering personalities adorning very high and coveted chairs in various walks of life. Recently, the College has got the privilege to organize All India Moot-Court competition sponsored by the Bar Council of India, New Delhi. The College, which enjoys permanent affiliation by the Bar Council of India, imparts instructions as per the updated syllabi prescribed by the B.C.I. for Three-year Law Course leading to LL.B Degree of the Patna University and the students are awarded Law Degree after successful completion of the three Law Examinations (LL.B. Part I. Part II and Part III) conducted by the University.